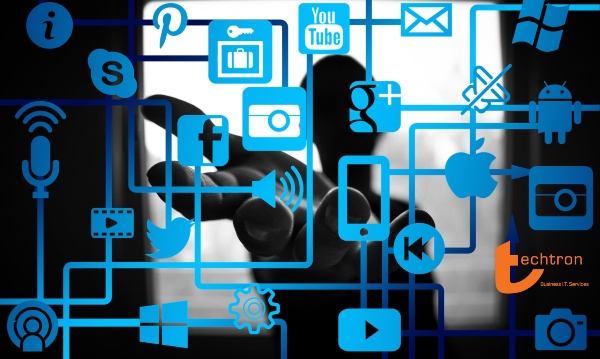 Wow what a decade!

We began 2010 with a massive wave of optimism and of course, connection [FACEBOOK], but all was timeously wiped out by tribalism [FACEBOOK]. There were trolls of every kind, weeping over net neutrality victims and an unblinking eye of digital surveillance.

These are undoubtedly the trends and tales that set up the last 10 years of Tech in our eyes, treasure them, as one day you may be summoned to reminisce a time when social media was used for the greater good. And be aware, they will admiringly gaze up at you, wide eyed and curious, to ask “No foolin’?” and you shall sagely reply from a distant gaze, “No foolin’, I lived it.”

The legal system never fails us and we have to remind you of a few …special incidents.

Ross Ulbricht was given a life sentence for his role in creating and maintaining the Silk Road online drug marketplace. There were dirty cops, an alleged murder for hire attempt and copious amounts of drugs and cash involved. The highlight was his arrest in get this: a library, while on his open, fully accessible laptop.

You know those shopping cart checkouts on various sites? Did you know that Newegg decided enough was enough after Soverain Software decided to make them one of the 50 plus suppliers they would sue due to their “shopping cart” patent. The law ended up being declared non-valid and was scrapped. 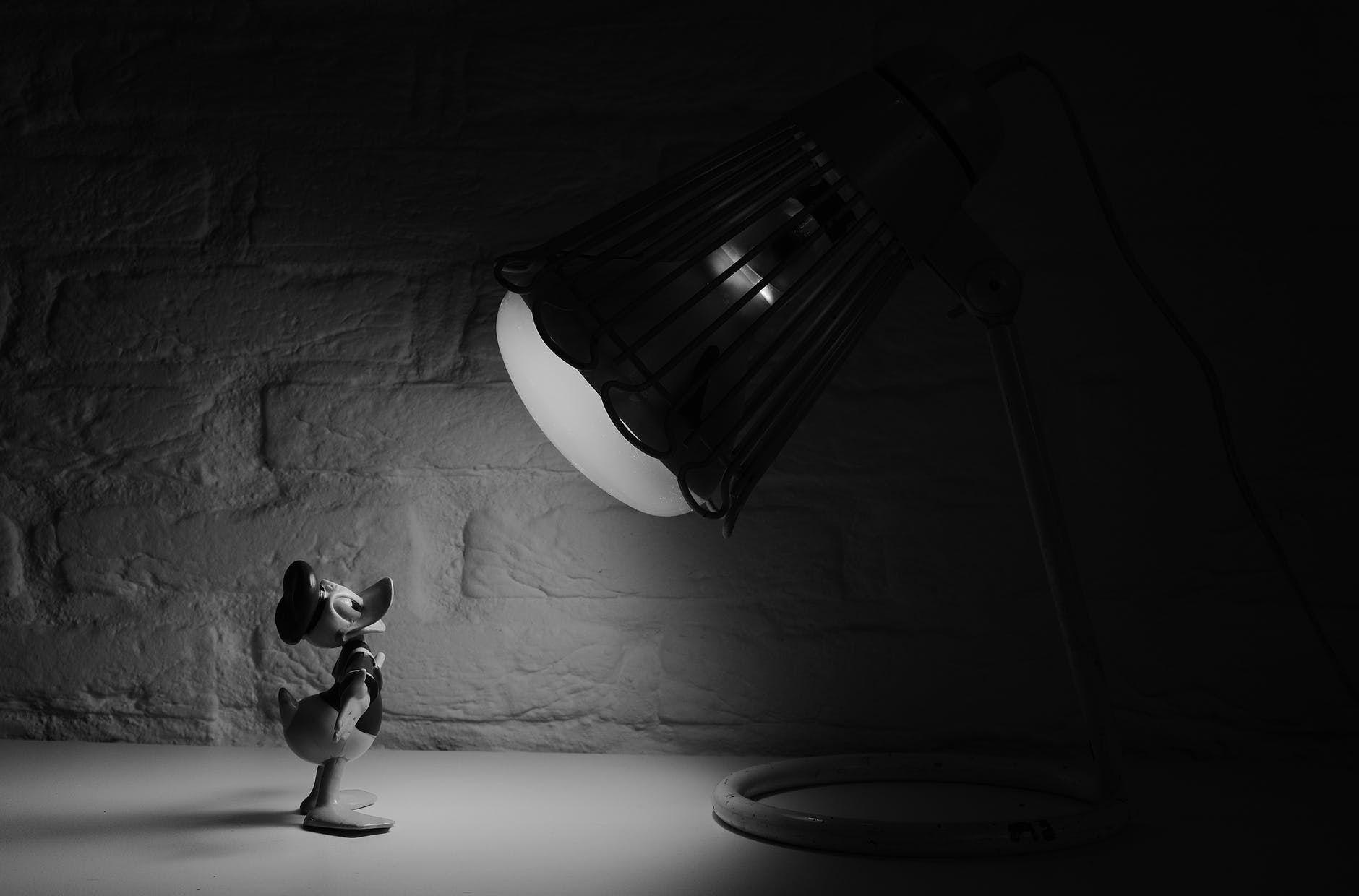 In 2010, Disney’s vault contained movies, a TV channel, ABC/ESPN, a few parks and Pixar. Then along came a deal which took over Marvel, which sparked controversy and change – loads of it. With TV franchises, games and live action productions.

2012 saw the acquisition of LucasFilm which resurrected the Star Wars franchise, seeing ‘The Force Awakens’ take on 2015, a trilogy (Last Jedi, this year’s Rise of Skywalker) following suit in 2017 and stand-alones like ‘Rogue One’ and ‘Solo’. Throw in the streaming exclusive set in a galaxy far away and BANG you have a winner!

Fox also jumped on board in 2018 which brought The Simpsons, Family Guy, Atlanta and Sons of Anarchy together under Disney’s umbrella. This in turn saw the birth of Disney+ where The Simpsons now reside. Hulu found massive support as well, keeping the once struggling streaming service afloat.

A battle was waged for open internet

In 2010, a battle ensued when the FCC passed the decade’s first net neutrality rules, with a strengthening occurring in 2015 when the majority of the FCC voted for net neutrality with provisions such as banning paid fast lanes and classifying ISPs as telecommunications services, which allowed ISPs to be regulated under Title II of the Communications Act. ISP’s sued, but lost to the FCC.

The FCC reclassified Internet Access as an ‘Information Service’, whereas it was prior known as a ‘Telecommunication Service’. This saw the elimination of priority fast lanes and blocking or throttling of traffic.

We sadly lost an icon in 2011, with the passing of Steve Jobs. The icon had just stepped down to allow Tim Cook the position of CEO of Apple. We saw increased security measures and the birth of one of today’s most crucial health and data icons, the Apple Watch.

Speaking of Google, they saw a massive shake-up in 2015  when Larry Page and Sergey Brin introduced a new corporate structure, which in turn reflected the company’s big swings (think of the Google Assistant in your home, Android in your car, and Google in your hand with the Pixel line), but also sparked severe frustration within, seeing the exposed cracks of company involvement with military initiative and former executives being linked to sexual misconduct. Sundar Pichai ascended to CEO status and we can only say one thing – he has had the most kinetic decade of the three.

It was June 2013 when  The Guardian and The Washington Post disclosed a secret court order between the National Security Agency (NSA) and Verizon and then published secret presentation slides revealing an undisclosed massive surveillance program called PRISM. The NSA saw a collaboration between tech companies such as Microsoft, Google, Apple, and Facebook to acquire and collate data from Big Tech giant.

The reveal that Big Tech and Big Government were sharing dessert shook society and privacy soon took major priority for internet users everywhere. Encryption arose as a majorly discussed topic and to this day, debates are alive with folk discussing whether Snowden was a hero or a traitor.

It received so much attention that this happened:

Social Media and it’s dark side

Facebook (2004), YouTube (2005), and Twitter (2006) began long before the decade did, and Instagram (2010) only surfaced right as the 2010s got underway. But the past decade saw society’s understanding of social media morph from “Ooo! Cat pictures!” to “…will this be the downfall of humanity?” – ArsTechnica

Black Lives Matter groups, anti-immigration groups, and pro-guns groups were all born to foreign celebrities pushing wild agendas following up to the 2016 US election, simply to spark chaos. Similar influences were seen in Brazil.

Disinformation has permeated every crack, seeing the rise of the Anti-Vaxx movement to Flat Earthers who continue to make use of these channels. Jerks pose online, encouraging kids to inflict self harm, displaying how broad a platform social media can really be. How many Baby Yoda memes are we willing to sacrifice to put a stop to the tyranny happening right in front of our eyes? Or is in really that important to keep in touch with that classmate you last saw in 2007? I personally enjoy some elements of social media and doubt I’ll be putting my IPhone down just yet, but you get to decide. 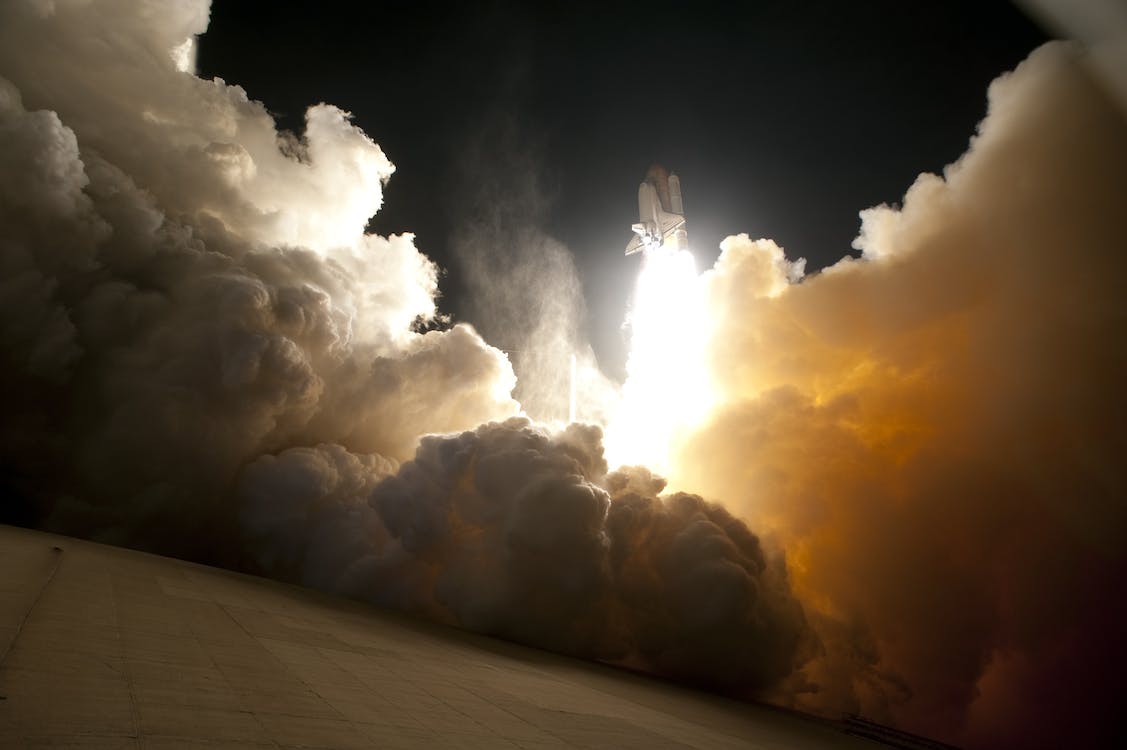 The 2010’s saw the rise of the Private Space Industry, which can attribute much of it’s growth to Elon Musk’s aerospace company, with SpaceX accounting for some serious capabilities. Its heavy-lift rocket, showed off a prototype of its deep-space-oriented spacecraft, making reusable rocketry a thing.

Ownership never died, but it was massively owned this decade by new, log-term revenue strategies. Who still owns a record? Think Spotify or Apple Music, ‘coz that’s where it’s at. DVDs? No way! Netflix, Hulu and Amazon now have our attention with monthly fees which in turn free up shelf space. It’s just a matter of time before garages are left empty as Uber, Lyft and Bolt/Taxify take over completely.

And if you think those all seem crazy…

An 8-year-old is now the highest paid Youtuber globally.

Fortnite has become the biggest live music venue in history.

An oil company overtook Alibaba as the most valuable IPO in history.

A country song broke the all-time charts record… because of a TikTok meme.

WeWork went from $47bn valuation to talks of bankruptcy… in six weeks.

Disney Plus became the top search term of the year in the US.

And of course…Facebook acquired… a light saber company. 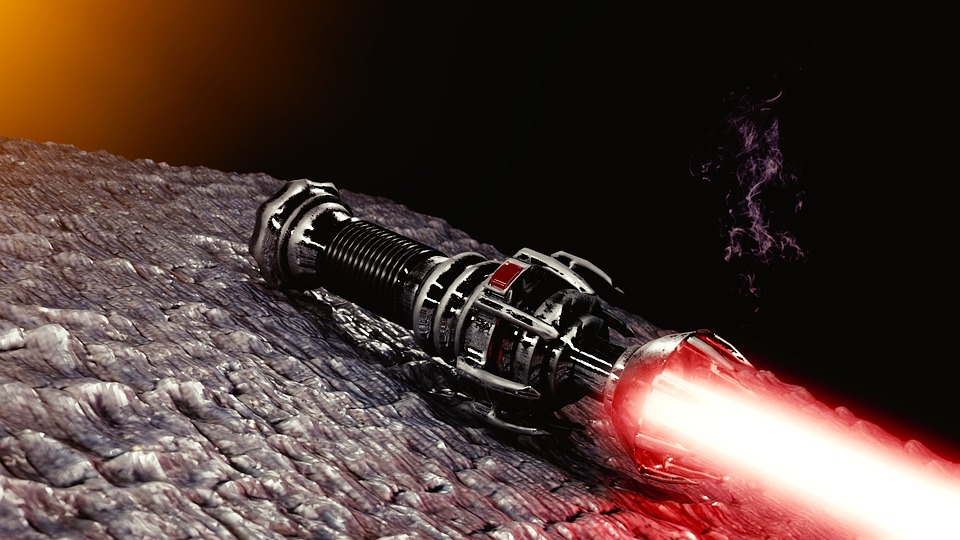