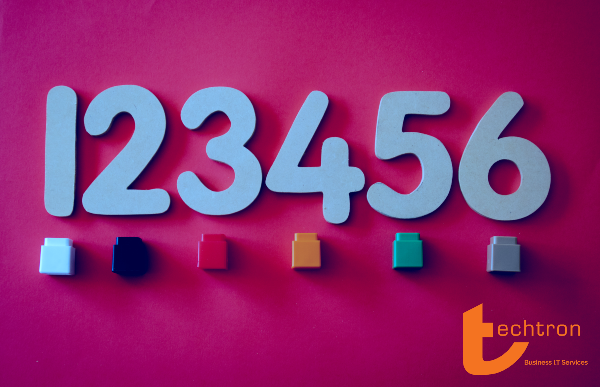 Admit it, you’ve used one of those known to be simple, hackable passwords at some stage of your life. It’s an understandable temptation, being quick and easy to remember.

This would explain why so many people use bad passwords, while knowing better.

Two new entries, “1q2w3e4r” and “qwertyuiop,” suggest an undying trend for contiguous keys on their keyboards to fashion their next password.

With new programs usually preventing users from creating simple passwords, many older programs, which we have used for ages and usually trust allow for pretty much anything in a password, making them very hackable. 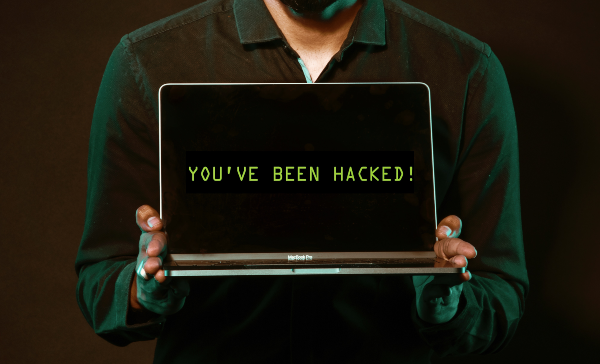 “Doctors are notorious for using personal information in their passwords. Medical practice numbers, names, surnames, cellphone numbers and the name of the hospital they work in are all popular choices,” notes a personal acquaintance who sees these things regularly in his line of work.

We know it’s tricky to devise that hard to crack password, especially in a world where you’re constantly told by experts that each site should have its own unique password too, so we’re here to help.

“Our hope by publishing this list each year is to convince people to take steps to protect themselves online, and we think these and other efforts are finally starting to pay off,” SplashData CEO Morgan Slain said in a press release. “We can tell that over the years people have begun moving toward more complex passwords, though they are still not going far enough as hackers can figure out simple alphanumeric patterns.”

With almost 10% of the population using at least one of the top 25 worst passwords on this year’s list, save time and frustration by strengthening yours passowrds with the following suggestions:

In an era of super hackers and so much out there for us to explore online, a final suggestion would definitely be making use of two-factor authentication applications wherever possible. Biometrics like fingerprint and facial recognition are fine examples, along with code generators.

And if all else seems like way too much drama, read this. It might change your mind.